“This morning on my bus ride to the office, I was listening to a song by Jake Bugg. One of the lyrics struck a chord in me and inspired me to write this post. It says, “All the time, people follow us where we go. We should both believe in the paths that we chose” Too often I see people who follow the paths of others for various reasons.

When people follow the paths of others, they tend to have less faith in the actual path and more focus on the person they are following. A large example would be that of Christianity where the “Followers of Christ” focus all on Jesus and lack the faith in the path they have chosen.

A smaller example would be a girl or boy who follows the path of their significant other. The commitment that drives them to follow their partner wherever they go, clouds their vision of the path they have chosen. When people choose to follow someone else, they are in essence following that person’s path and this is a choice.

If someone follows a path in life that they do not believe in, life for them can never be fulfilling. There is a famous quote in literature by a man on his death bed named Ivan Illych. It goes like this, “What if my whole life has been wrong?” I know that I never want to have to even consider this upon my exit of this world!

The way in which you can escape this horrible thought, is by believing and trusting in the path you have chosen. Choose the path of your life wisely and consciously. Don’t allow others to choose your path for you nor blindly follow someone else’s path. Life isn’t always about convenience or blind faith. Life is about passionately following your consciously chosen path. 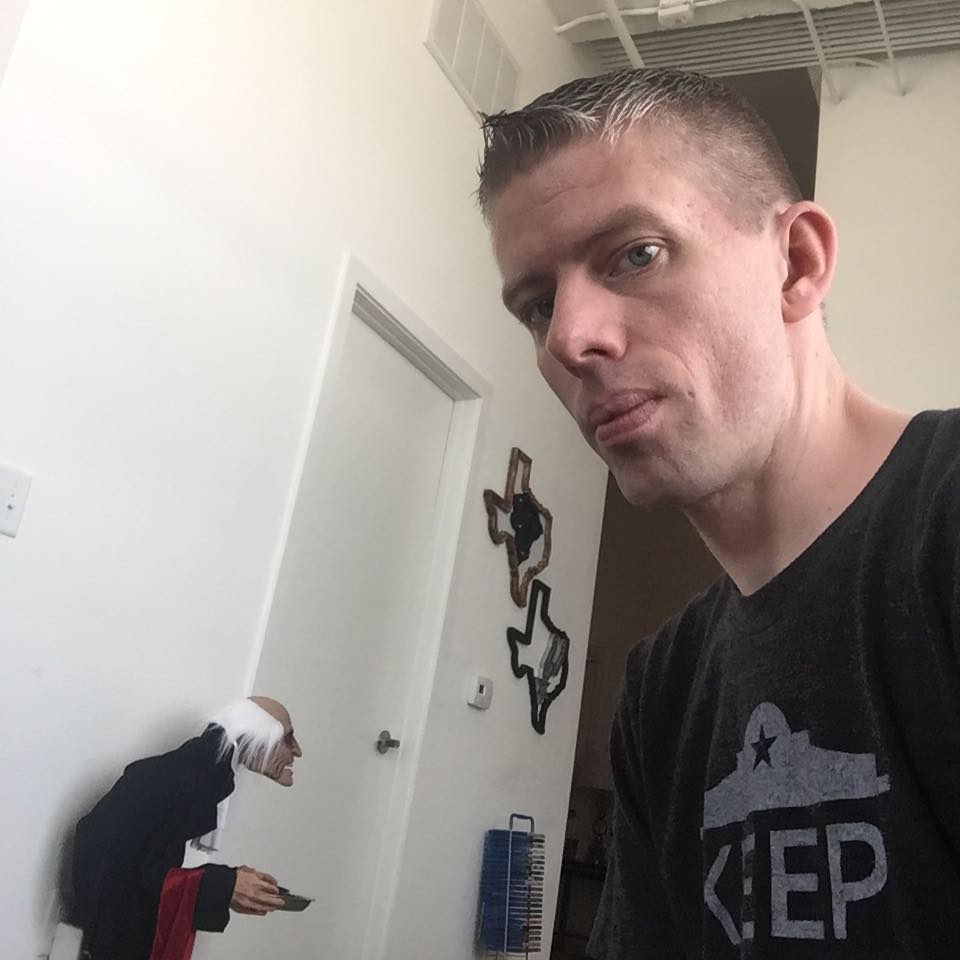